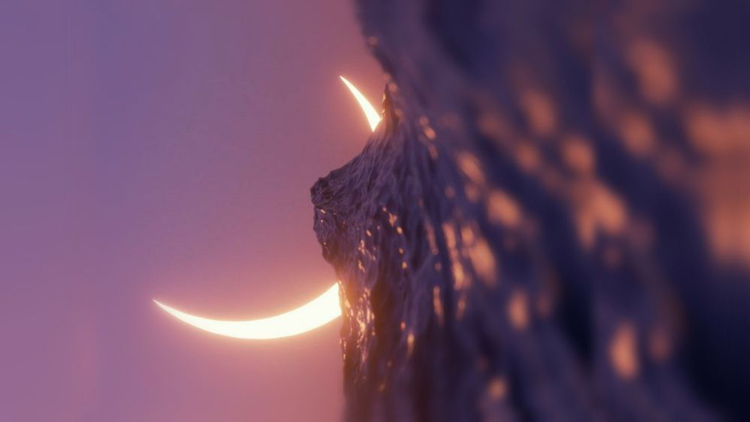 〰️ Be the change you want to see in the world 〰️

The first quarter Moon at 08°18 Aries brings an entirely different vibe to our menu. It is like the tempo turned up a notch, and it is hard to pay attention to the details when the car runs at high speed. So this quarter Moon phase sets off with a lot of fire running through an engine that is not entirely up-to-date. It might make squeaky noises, weary, tired, and overwhelmed with responsibilities and duties. And then here comes the Moon kicking off the party in Aries alongside Jupiter and Chiron, wanting forward motion above all. The New Year is on the doorstep, so let’s go!

However, with the Sun, Mercury retrograde, Venus, and Pluto still in Capricorn, the weight of duty and a body that needs TLC can end that party pretty soon. Realism kicks in. We know where we are, and now 2023? Will wishful thinking and a bit of magic make it any better? Capricorn can be such a party pooper, mostly because Capricorn sees the larger picture. It sees traditions in the family, the origin and history of our ancestors, the system that we relate to and also need, the people in our lives whose needs are bigger than ours, and situations that require us to set aside our personal needs for a while and step up and do what we should be doing. People with a strong Capricorn signature know what that is about. They’ve been up early hours putting in the work, and eventually, life refunded their efforts by making a life that works, at least on the surface.

However, Capricorn might lose sight of that core that is the Self, a core that Aries deals with. The initial spark of Me. Aries is the first sign in the zodiac and it is the Self that comes into life.
«I am that I am» «I think, therefore I am.» Many people tried putting what the «I» is into words. It just doesn’t work to describe it very well because Fire is abstract. It is just there. As a knowing. An intuition. Jupiter is in Aries alongside Chiron and will stir up the inner quest for our seekers. «What is the point of all this?» «What about me?» «Is this it?». The pursuit of truth means asking a lot of questions about the systems and traditions in life.

If it is not an internal battle, this energy can take the form of an external one, Capricorn being the authority and Aries the rebel activist who’s had it. Like right up to the neck-type of had it.

This stirs on the world scene as well. Just open any newspaper or social media, and there we’ll find it: The polarities screaming at each other at the top of their lungs. As of now, Earth is not a place where we choose love before war. Au contraire, war seems to be stirred into creation. It doesn’t help much that Mars is stuck in station in the mental sign Gemini. Once the stress gets too much, meltdowns happen, and poor decisions are made.

Chiron in Aries speaks of the instinctual nature being way too dominant. Instinct should serve us, not the other way around. It is also hard to think of anyone else when the nervous system is in survival mode, so stress makes us selfish without us necessarily being so. Self-discipline, mastery of emotion, thought, and body, a character of a noble nature, is the high ground of Capricorn and quite the opposite of someone biting their nails, agitated and unsafe, unable to sit still while waiting for a result.

And then the result comes in, and it is not certain what it was; Saturn, the ruling principle in Capricorn, is currently in Aquarius, and it is making a perfect semi-sextile to Neptune, creating scenery that is quite blurry, as if we are not quite sure what we are looking at and if we can trust that person who explains it in their own way. People born with Saturn-Neptune strongly in their charts might have gone through experiences in their lives where hypocrisy was revealed, and the leaders in their lives were flawed. This is now a part of the current zeitgeist, making it hard to trust whatever is presented.

That is why it is important to pack for the journey. As Jupiter is picking on Chiron in the coming months, intuition is our favorite snack to bring along for the ride. In a world that is shaking at its very structural core, and the outdated system that runs the place is not in alignment with the needs of the masses, it can get weary. People need to be heard, seen, and to be safe. That was the deal in the first place. But in all truth, as Capricorn now reminds us, instead of just demanding change, let’s show the world what leadership actually means by being one ourselves. What was it he said Ghandi? «Be the change you want to see in the world» Somebody’s gotta go first. It is probably gonna be a Capricorn stellium with a Moon-Jupiter in Aries. Like we have right now.