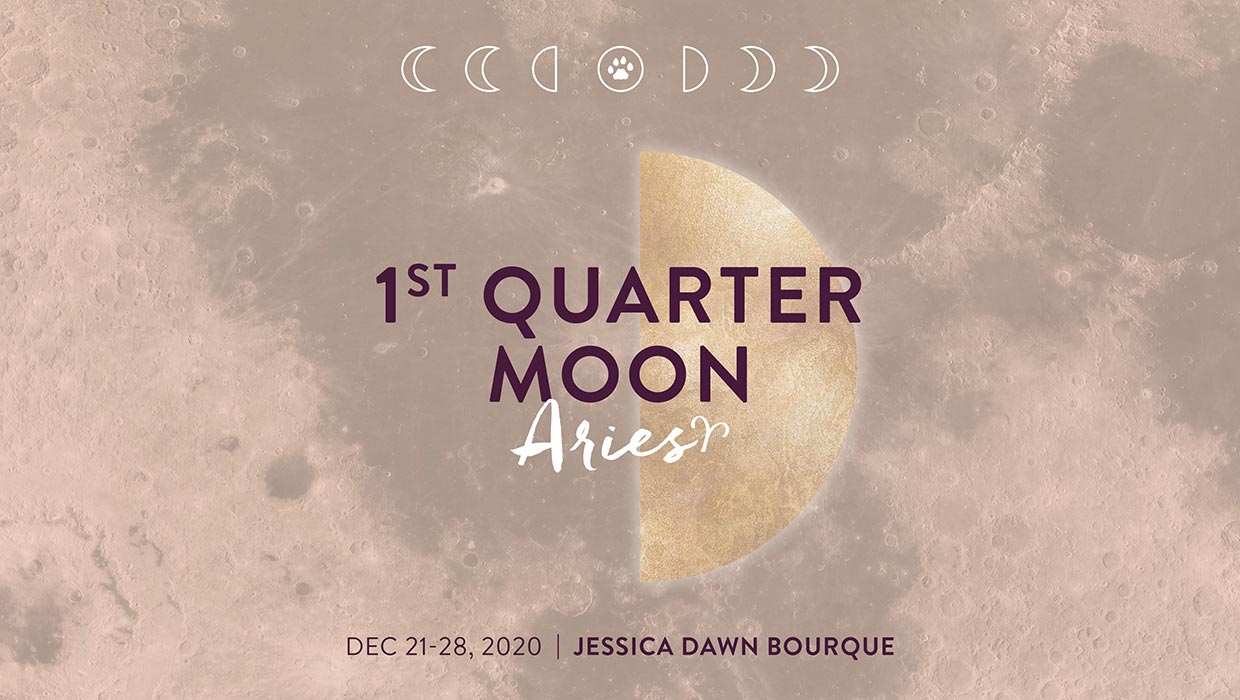 Welcome to the Solstice! If you are in the Northern Hemisphere, today ushers in Winter and the longest day of darkness in the year. We are on the threshold, indeed a grand turning point. With tomorrow’s rising Sun, we are granted the promise of ever more increasing light to guide us forward. In the Southern Hemisphere, the Summer Solstice celebrates life’s changing tides by extending even into the night hours with its luminescent rays of light, a potent reminder that we are alive! 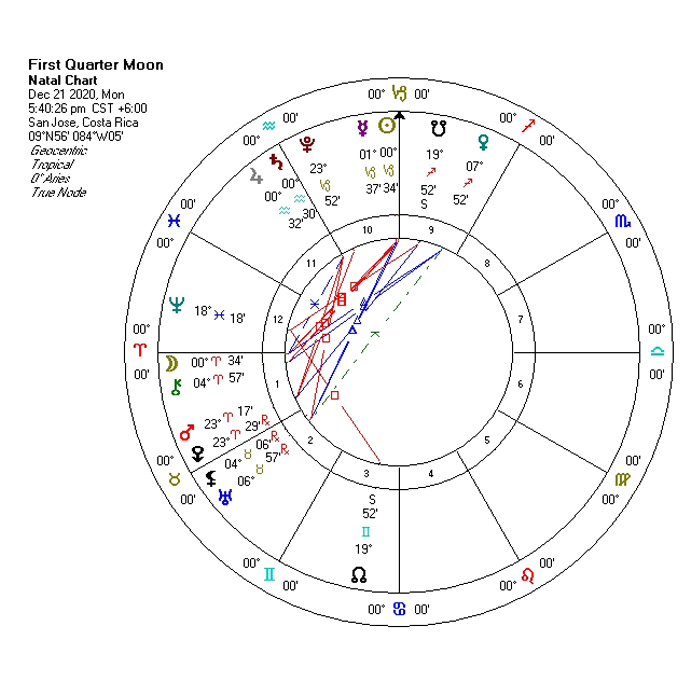 Either way, wherever you are, our journeys are one and the same; we are guided to navigate the path of life knowing that as in Nature so be it within, we shall weave each our own webs from in and out of the depths of darkness to the heights of our greatness as we realize ourselves and our purpose within it all. Such is Life.

But this year’s Solstice doesn’t just mark the longest day or the longest night. As Sages since the beginning have spoken of, we are in a time of great awakening. After coming out of such an epic year of grand proportions as far as shifting the trajectory of our focus and awareness, it has become very clear that life as we’ve known it will never be the same.

The Age of Aquarius is indeed upon us as we see Jupiter and Saturn finally move from Capricorn into Aquarius on this very day of Solstice. It is time to move on and move forward!

This past New Moon Solar Eclipse in Sagittarius on December 14 heralded in a powerful message of Inspired Birth in the wake of what has for so many felt like a year of a very slow death of the old as so many aspects of Self have been unraveling before our eyes.

We have had to sit in it, sit with it and deal with it, take responsibility for it, and essentially release, let go, and surrender to it. Whatever the “it” has been for you, for sure, it has not been easy. This past week called out the command “get ready to go!” as we’ve been swiftly moving (as if to close up shop) through the remnants of the old worn-out patterns in our psyches. We are making the final closures and releasing that which we now know within ourselves that we shall forever leave behind because it is time to do so. For we have indeed been strengthened by this long road of Capricorn.

Capricorn teaches us about Nobility of character, which requires integrity, responsibility, dedication, commitment, and devotion. For many of us, that is exactly what we are taking with us into this next phase, and we have earned it throughout this past year of grueling merciless challenges!

With Neptune currently in a powerful square aspect to the Moon’s Nodes for a couple more months to go, the nature of our delusions and illusions have been coming more clearly into focus. As well as potentials around the manifestations of our ultimate dreams and visions. As we meet with our powerlessness and limitations, we are shown that we have the power to rise and harness in on ultimate levels of success and self-mastery. We are being called to have faith and believe in the potential that dreams do come true—your dreams.

Jessica will break down this month’s lunar cycle into weekly and daily aspects for members of the New Paradigm Astrology community. It is a group of folks deeply interested in using the wisdom of the stars to guide and illuminate their lives. I invite you to join us as we discover our greatest potentials, revealed through our unique personal soul maps, which are perhaps now lying dormant in our souls’ recesses, to rebirth ourselves through these times and co-create a new reality with love as the foundation stone.