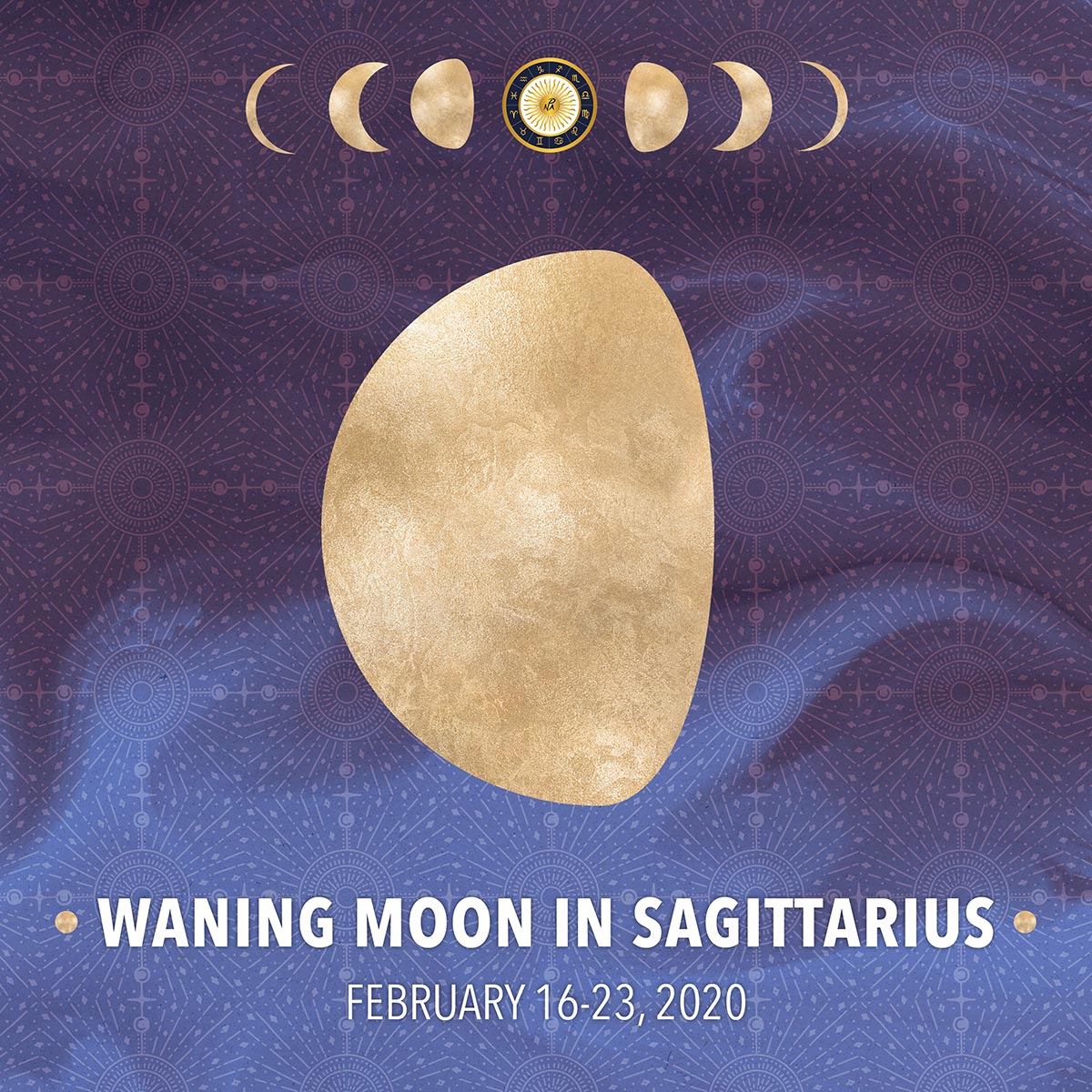 The Moon gradually winds down through Sag, Capricorn, Aquarius, and Pisces to complete her Aquarius round and begin a new Piscean adventure. In the meantime, the Sun has moved into Pisces on the 18th into a beautiful sextile to both Mars and Uranus (being at their midpoint). The Jupiter sextile Neptune that has been going on for a couple of weeks comes exact on the 20th. While Mercury continues his retrograde, Venus jumps into a solid square with Jupiter just in time for the new Moon.

This will be a week best spent observing ourselves and the world as Spirit works Her magic, casts her spells, and drowns her foes (metaphorically speaking). The last quarter phase of this Moon’s cycle is the return or harvesting of what was put out at its beginning. For some, it will be a sweet reunion with the divine as their intentions were pure. For others, it may be the collapse or failure of their ill-begotten plans.

Hopefully, you are in a space to exhale, let go, believe, and surrender to the flow of life without ego attachments causing to much pain as they are bruised, cut, or torn.

For this month only we are posting a weekly overview of the lunar cycle. We’ll be posting a new Moon forecast with every New Moon as part of introducing the NPA LUNAR PLANNER! In addition to this monthly overview, New Paradigm Community members will be receiving weekly forecasts from now on as a NEW FEATURE of membership! We hope you’ll take the opportunity to join us now to keep tabs on the ever-changing flow of Momma Luna! Check out our membership here!  🌙