My spirit is indomitable,
I shall not fail,
To feed the fires of love on earth,
That wisdom and truth prevail. 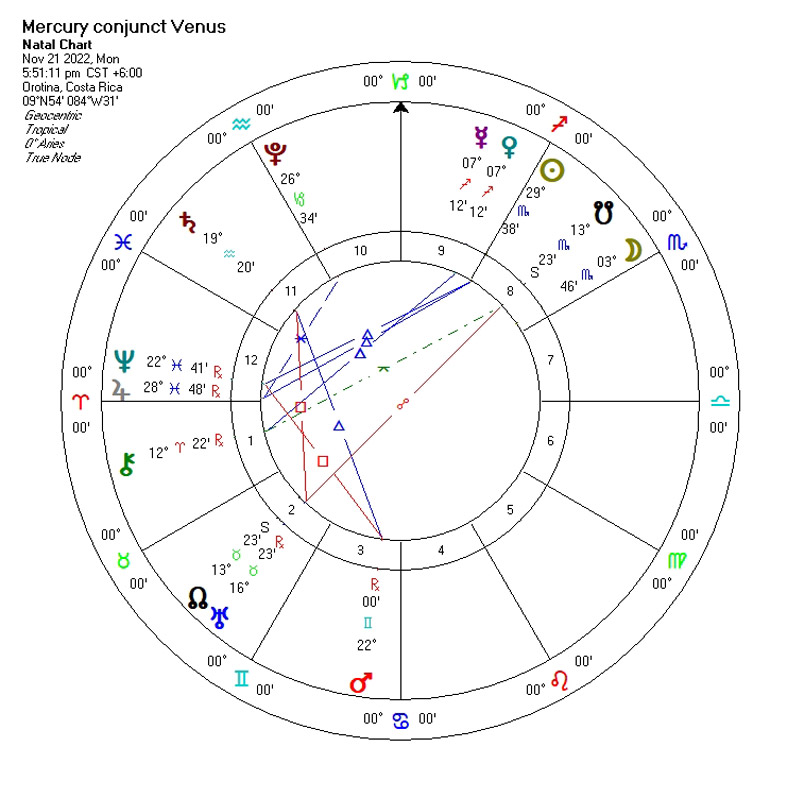 Yes, we’ve all been abducted by Pluto into the underworld, just like Persephone. Do you remember the myth? The law is that no one returns from Pluto’s underworld of death, especially after partaking in its fruits. So as fast as he could, he gave Persephone the pomegranate to eat. She ate six seeds and, as a result, was destined to spend six months of every year down in the underworld for all eternity. Her mother, Demeter, the goddess of nature, mourned her daughter’s loss; thus, from then on, the frost and cold of winter last for six months while she grieves before six months of summer returns.

These last three weeks, since the solar eclipse on October 25th (which seems like years ago!), we’ve all been taken down into the underworld of intense feelings one way or another. The lesson is to not overeat the fruit while there! Careful! Life will have its ups and downs, days and nights, rain and shine. As conscious, powerful beings, our task is to master ourselves in, with, and through these changes and not be dragged down unconsciously INTO them and make them “real.”

Yes, the world is going down the rabbit hole. Rudolf Steiner said it would last for three and a half years as humans would not be able to stand it any longer (more on that in my upcoming webinar on 2023 next month!) than that. But his main message was that these times are a necessary part of human evolution and that the important thing is for us to stay conscious through these changes lest Ahriman (more on him, too, perhaps) take us unaware and pull our evolution off track. Consciousness is key. Escaping, denying, avoiding, distracting, ignoring, pretending, deceiving ourselves, or numbing out in various ways will be the end of us. So staying awake and helping to awaken others is vital.

This is what I mean by “feeding the fires of love, That wisdom and truth prevail.” We’re talking more long-term here than short-term, as time is the test of truth. While we are now being fed a feast of lies, we will know in time what is true and what is false, fake, unnatural, and sick/distorted. And it will be the indomitable spirits who, having remained awake and in service to love through the dark night, will blow the trumpets and sound the horns heralding a new age. Let’s do this!

My spirit is indomitable,
I shall not fail,
To feed the fires of love on earth,
That wisdom and truth prevail.

So this week/weekend, until the Sun goes into Sag on Tuesday and we have a new Moon on Wednesday, repeat this mantra over and over whenever you feel like you’re losing, losing it, or things are going to hell (the underworld of Scorpio). The more we center ourselves in Spirit as opposed to the ego and things/people of this world, the more able we are to let go, trust, and move on in peace, truth, and harmony.

That doesn’t mean sitting back and being taken advantage of, used, or exploited, mind you! Instead, you may need to feed those fires with bold speech/action and bring down-home wisdom to the table! Sometimes, it’s not about losing and letting go as much as it is about leaving and saying goodbye. Both are losses and should be felt and grieved, and thanked. It is always better to thank someone for the good times rather than blast them for the (perhaps long list of) bad times. Just know to follow your guidance sooner next time, so things finish in a timely manner rather than drag on and pull everyone down the rabbit hole.

Remember to Live and Let Die.

🙏 Support the Pele Report
💙 My book WHAT IS LOVE? Check it out!
💞 Check out our Gift Store to spread the word!
🎵 Follow my Pele Soundtrack playlist on Spotify!

For info on the intro music: www.darryljohnkennedy.com
Plant trees while you are searching the web, check out this amazing search engine ECOSIA