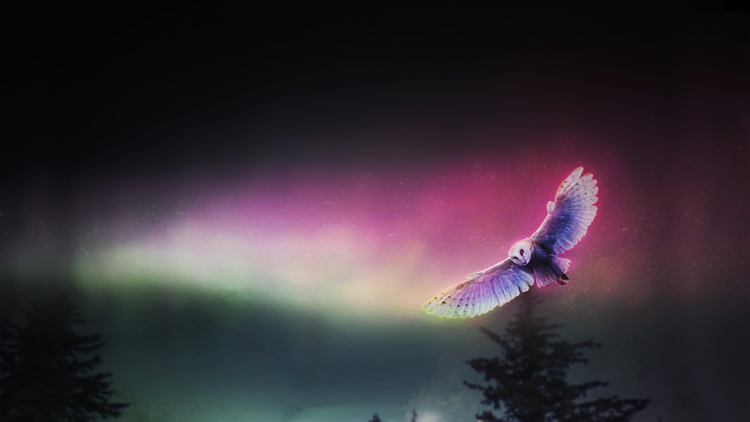 The last quarter Moon at 24°38 Libra pulls in a mighty Plutonian vibe as the Sun is about to cross paths with our often feared, sometimes beloved, Lord of the Underworld, aka Agent of Empowerment. It can sound a bit eerie, and perhaps it is, but we have to remember that something has been a long time coming. In that sense, there is nothing new under the sun. Old issues we’ve been longing to heal are ready to be plucked. Astrologically we are on the threshold to a new chapter, and the door to the past is about to be closed. Pluto is churning on those last degrees of Capricorn, and the call of Aquarius is no longer a whisper. It is a loud calling for us to individuate and to find liberation from that which was written in ink but no longer holds validity. It is not about breaking promises but more about changing the narrative of ancient times.

What is important to remember when it comes to the astrological cycles is that any transit is relative to one’s personal evolution, stage in life, and general awareness. The transits awaken that already there, ready to be processed and understood at an even deeper level. In an evolutionary sense, consciousness is freedom, and unconditional love for the Self is essential in order to expand further. Consciousness equates to sensitivity, which is a huge task for anyone to deal with if there is judgment and self-hatred; then it would perhaps be better to be blissfully unaware of the complexities of being alive. It is said that ignorance is bliss, but when ignorance leads to dysfunction and cognitive dissonance ends up as truth, we have normalized that which is more or less insane. And it doesn’t take a lot of inquiry to see that world peace rests on the shoulders of giants of lesser self-awareness than what feels safe. When people cannot own up to their shadows, any relationship will occasionally feel unsafe.

Safety is a huge theme with Capricorn. Whenever there is a lack of a responsible attitude, Capricorns often find themselves having to shoulder a lot of responsibility that, in truth, belongs to others just to avoid chaos and provide safety. This type of enabling leads to a massive imbalance in relationships regarding give and take. To avoid guilt and shame is often a motivating impulse for action, and then some people end up feeling like Atlas, carrying the world on their shoulders, while others are not putting in the work or getting away with «murder» without ever being pushed to grow up.

As this lunar phase unfolds, themes around inner motivation can come up. Why we do the things we do are more interesting to examine than the actions themselves. Pluto, in essence, a healing agent, is purifying the emotional body so that independent and healthy willpower shows up instead of a compulsive and obsessive one, but first, awareness. And awareness does not pop up out of the blue. Something has to act as a trigger. It could be a rejection, an abusive situation, a deep feeling of lack, or anything that stirs the very emotional impulse that was dormant all the time but left sleeping in a comfort zone that might have been dysfunctional and normalized. Once a stir and emotions arise, there is an opportunity for growth. And now comes the stir.

As Mercury goes direct while being in a perfect inconjunct with Mars, it will activate the nervous system and create stress and tension in communication. Small, practical situations require healthy boundaries even if it is tempting to not uphold them for the sake of peace and harmony. Saying no can be incredibly liberating, and correct priorities are more important than stretching too thin in any direction. It might feel mundane, but traumas around boundaries can be revealed now.

Pluto is resting on the 28th degree of Capricorn until mid-February, and the Sabian symbol for this degree is «Woman reading tea leaves» hinting to our feminine side picking up signals and directions, but not sure yet what they mean. The mind tends to interpret things based on the filter of emotions or the narrative of one’s life, so if there is an inherent fear of worst-case scenario running in the back, the seeker will find it challenging to understand that life is working towards good. The advice from the Cosmic Department of Health and Love is to be as neutral as possible and let the emotions of suffering be freed through self-love. It is time to take a bold step toward a healthier Self, even if all the details haven’t been secured yet. They will come. The future is soon upon us. Meanwhile, we can receive this opportunity to empower ourselves.