When I’m afraid I need to be still,
And breathe long, slow, and deep.
Look into my soul as only it knows,
The truth that will set me free.

In the midst of complications,
I will not forget,
That the point of life and living,
Is to love and reconnect. 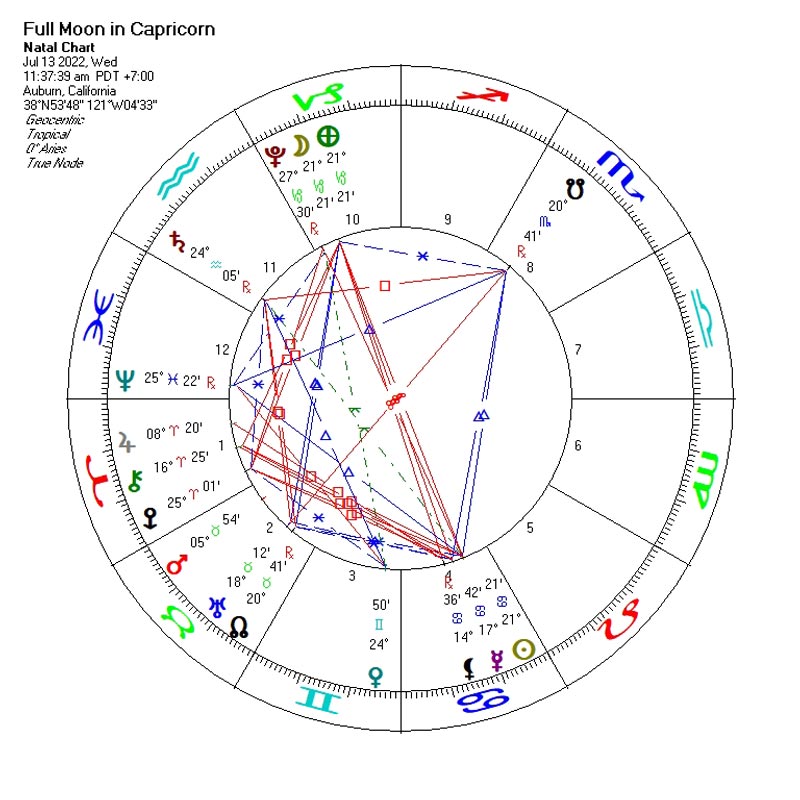 Yup! The more I think about it, the more I realize just how universal, huge, and all-pervasive FEAR is on this planet. We could call this planet Fear because there is so much of it around. And, as I discuss in today’s Pele Report, it is an inevitable byproduct of being human, in a 3D physical body being operated by an ego that lives in a reality of separate forces rather than spiritual powers running the show. Dane Rudyhar speaks to this in “The Sabian Symbols, An Astrological Mandala,” where he goes further to state that:

“To live is to consume energy. There are two basic ways in which this consumption of energy can be said to take place: the purposeful use of power or the automatic operation of forces. In either case, energy is consumed, but the meanings given to this consumption differ; that is, the type of consciousness arising from the living and experiencing of life is positive in the first instance, and negative in the second.”

Your ancient mystical heritage is based upon the world being created and sustained by spiritual powers, the advent of empiricism, and the scientific method, born out of patriarchy and now at its peak, seeks to explain earthly phenomena as the result of random forces, not powers. This perspective leaves out the soul and spiritual aspects of the human being and shows a total lack of understanding, leading us toward the precipice of mass extinction. Make no mistake, Plutonian forces are at work that require the death of pre-existing structures (including beliefs and illusions) before the birth of the new. Get ready!

I’m excited to be writing this on the plane to Turkey, where I will be touring Gobeklitepe, the oldest megaliths on planet earth, created by none other than the Sabians in 9500 BC! I’ll take as many photos and try to do some vids along the way to share the experience with you and wish more of you were here. Until we have a chance to share in person together, I wish you all the best!

When I’m afraid I need to be still,
And breathe long, slow, and deep.
Look into my soul as only it knows,
The truth that will set me free.

The second important focus of attention is our health.

I’ve been contemplating fear a little today as the Sun in Cancer opposes the full Moon in Capricorn, forming a T-square with Chiron, the wounded healer, in Aries. In my upbringing, at least, being afraid was almost a shameful, wimpy weakness for girls and babies. Come to think of it, it was worse than being wrong, stupid, “bad,” a jerk, or just about anything. It was/is right up there with being “needy.” How about that? There’s a stigma around fear (and neediness, both Cancer related) and yet, being human is to have fear and emotional needs. Not only that, but the older I get, the more I see my fear and emotional needs as keys to unlocking big, heavy doors of perception into my deepest true self.

With all the conspiracy theories going around these days, I could throw another one out there that would be the intentional shaming of fears, feelings, and the feminine as a means to dumb down, devolve, and keep the population ignorant. Ha ha! Now, whether it has been intentional or just a byproduct of the male-dominated patriarchal conditioning we have all had, it’s perhaps time to take another look at these signposts on the road to self-knowledge (evolution), more as gifts, lights, and guides than liabilities. Now wouldn’t that change the conversation?

We could almost throw fears into Scorpio’s territory of the taboo to join money, sex, and death. These are the big elephants in the room that cause discomfort when brought into the conversation. So, this week I suggest you give it a shot. Talk about some fears and needs, go around the circle, and see what comes up. I’ll bet a lot of connection, compassion, and closeness result!

It’s a little cheesy but this oldie came to me for this week! Magic by Olivia Newton-John
Get your Shungite here!

PS:  💌  Sign up for my newsletter to get this in your inbox every week.

⚡️ REPLAY!! Yesterday, I had the pleasure of connecting (however slightly) with Mattias Desmet and discussed “mass formation,” totalitarianism, Wetiko, evolution, and more. While there was a mediator asking questions between us rather than direct conversation, I felt it was a meeting of minds in some ways and worth a listen. Check it out here!

🐋 Dive deep into Astrology and join me somewhere in Europe this summer!! Get tickets here.

💙 My new Book + Calendar is out! WHAT IS LOVE? Check it out!
💞 Check out our Gift Store to spread the word!
🎵 Follow my Pele Soundtrack playlist on Spotify!